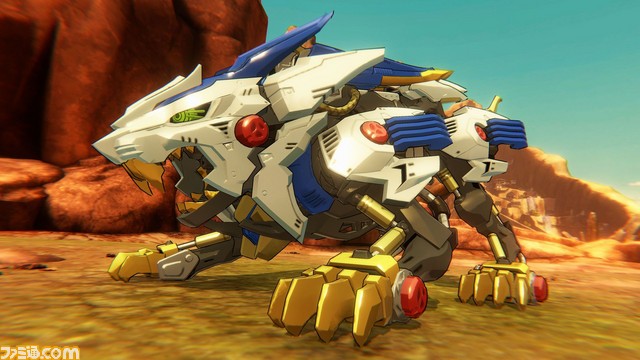 TakaraTomy has decided to release game software for the Nintendo Switch of "Zoid Wild", the latest work of the "Zoid" series which the company develops with assembled toys and animations, released the game screen under development. In the screen, the brave appearance of the main character "Wild Liger" actively playing on TV anime and manga on air is being displayed. Let's hope for further information on the details of the game software.
スポンサーサイト

There are no comments yet.